Your Ghost Stories is your source for sharing paranormal experiences and hauntings. We are interested in true stories from readers like you, if you had a real experience related to ghosts, spirits and haunted places, especially if you are a paranormal investigator, psychic or . Haunted Lives: True Ghost Stories (shortened to Haunted Lives and later re-titled as Real Ghosts) was an American paranormal anthology television miniseries that originally broadcast from May 15, 1991 () to November 28, 1995 (), on CBS and UPN.This short-lived program comprised three primetime specials that featured re-enactments of ghost stories told by real people who experienced alleged Original network: CBS (1991-1992), UPN (1995-1996). 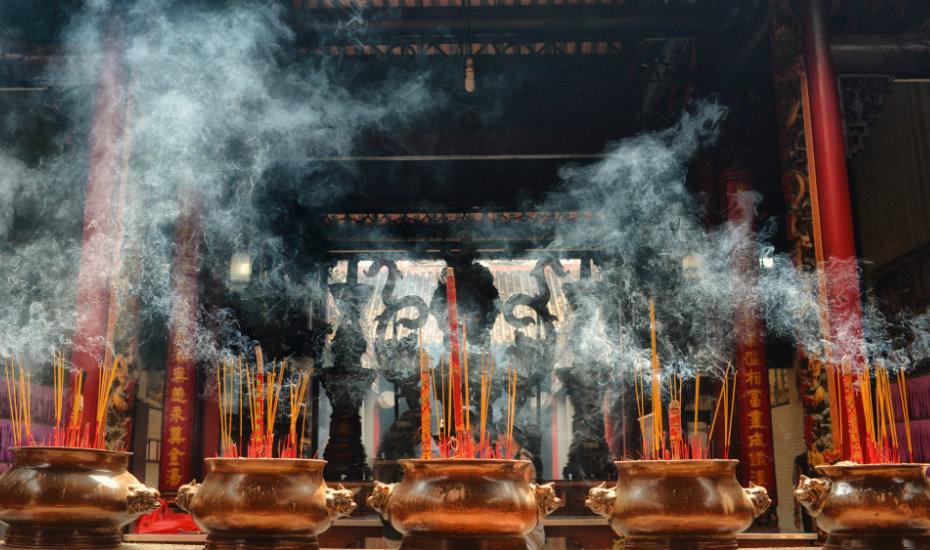 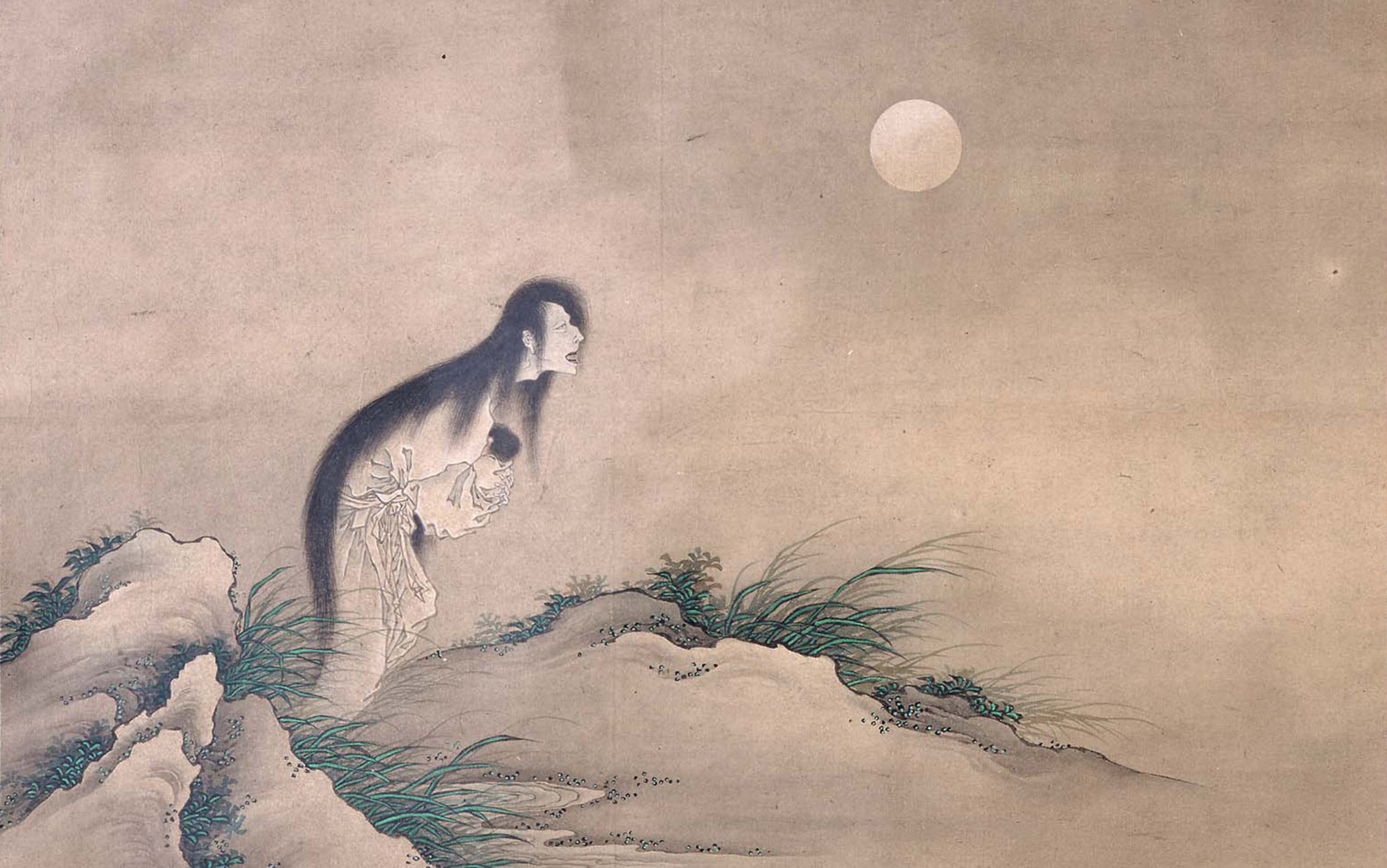